A Response To The Reset and Recovery Conference – Women, Business and the Pandemic: An International Women’s Day event 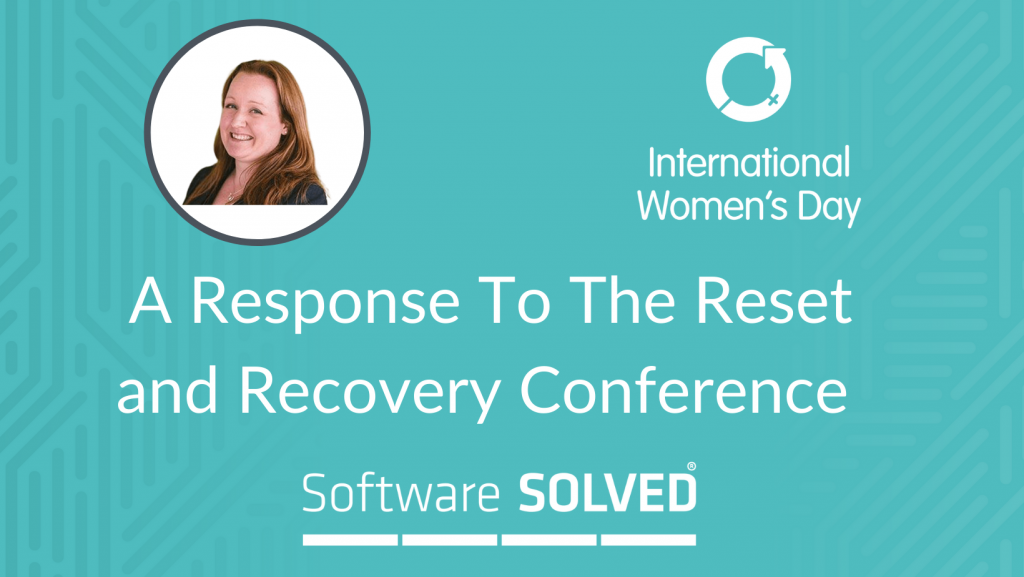 Hosted by the Centre for Leadership at the University of Exeter Business school, the Reset and Recovery conference was an interesting look at women’s roles during the pandemic and how the recovery should look.

The following are notes that I made from the event.

It was evident that inequality has been amplified by covid, for example young women have been some of the most impacted by covid due to the number who are in frontline care giving roles and therefore also most exposed to the virus.

The gender stereotypes have surfaced in many areas, with some women being refused furlough and feeling they have no other option than to resign from their roles as they are simply unable to fulfil their job and look after children, because their jobs cannot be done remotely or companies are not supportive of home working.

The other end of the scale is that those women with school age children have been trying to juggle it all, dedicating time to children, organising the family and all that brings as well as doing a full time job such as running businesses. Often sacrificing their own personal downtime in the mix to ensure everyone else has what they need to survive and thrive.

The amount of adjustment and change people have had to adjust to during the pandemic will leave us with a big mental health challenge ahead as we settle into our new normal, whether that’s children adjusting back to school, employees adjusting back into the workplace, people coming to terms with losing loved ones, businesses and jobs. Women are well equipped to ensure workplaces are supportive, empathetic as well as ensuring focus is put in the right places. This will take a lot of energy and support networks will be more important than ever, for individuals suffering as well as those supporting, and the burden is likely to be shouldered by women.

It was interesting listening to the debate on gender diversity and there were a couple of points that really stood out for me:

The theory that women are better at Tend and Befriend suggests that women are naturally better at creating support networks and community. Covid has brought out the best in women and they have been able to put ego’s to one side and to reach out to other women to support, champion and encourage. Now more than ever empathy is a leadership skill that is more relevant to growth.

Women have proved their resilience and ability to focus in on what is really important and just get it done. When time is at a premium, women seem able to dial in on the things that will move the needle without a need to negotiate around the politics of each other’s artificially inflated egos, as there aren’t any, they just get the job done as a team. Arguments about who’s area it is or isn’t don’t happen as they aren’t the focus.

The government removing the need to publish gender pay data during the pandemic was a big step backwards in addressing the gender pay gap, as it sent the message that it wasn’t important. The government went on to demonstrate the gender stereotypes that still remain within the establishment with their “stay at home, save lives” poster that showed women keeping house, home schooling while the man relaxed on the sofa. This was soon torn down, but the bigger question is how did this ever get out in the first place.

A book that I have now added to my amazon wishlist is “What we owe each other: A New Social Contract by Minouche Shafik” which talks about the need to create a New Social Contract and remove the subliminal bias that still resides in society. We need to educate our children that its not “Women are good, men are bad”, its about all humans being able to make individual choices and contributions without fear of judgement or reprise from society due to preconditioned bias.

Another book that I want to read is “Invisible women: Exposing data bias in a world designed for men by Caroline Criado Perez”. It raises an interesting point around how our world was built by men for men and ignores half the population. It exposes the gender data gap that is a gap in our knowledge that is at the root of perpetual systemic discrimination of women.

I think one of the important messages coming through was that International Womens Day is not about “Man bashing” or saying that women are superior, its about levelling up. Recognising and challenging the gender biases that remain in society and choosing to challenge them and working alongside men to change them. It isn’t a war, a them or us, its about working together and recognising that diversity brings opportunity for all.

Its about pushing against the societal pull to re-live the 1970s where women couldn’t have careers as society frowned upon it and there was no role balance at home to support it. This is why it’s more important than ever to provide young women with role models and show them those believing women should be confined to being wives, mothers and housekeepers are antiquated and obsolete.

On a personal note, I remember when I chose to go back to work full time after maternity leave, the eyebrow raises and the “oh, wouldn’t your son be better with you, the first years are the most important” conversations. More frustratingly these were conversations with other women who just didn’t understand that being a mum, as wonderful as that is, just wasn’t enough for me, I had more to give, more to learn and I’d have more to teach my son in the long run as a happy, fulfilled woman with a great career.

We need to acknowledge and challenge the biases or imbalances we come across, analyse them and make positive strategic change with purpose and intent.

It’s about leaving things better than we found them.

It’s about championing the positive things being done by women around us and supporting and encouraging them.

It’s about listening with the intent of hearing what the other person is saying.

It’s about educating the next generation and myth busting stereotypes.

It’s about owning the choices we make and being positive. 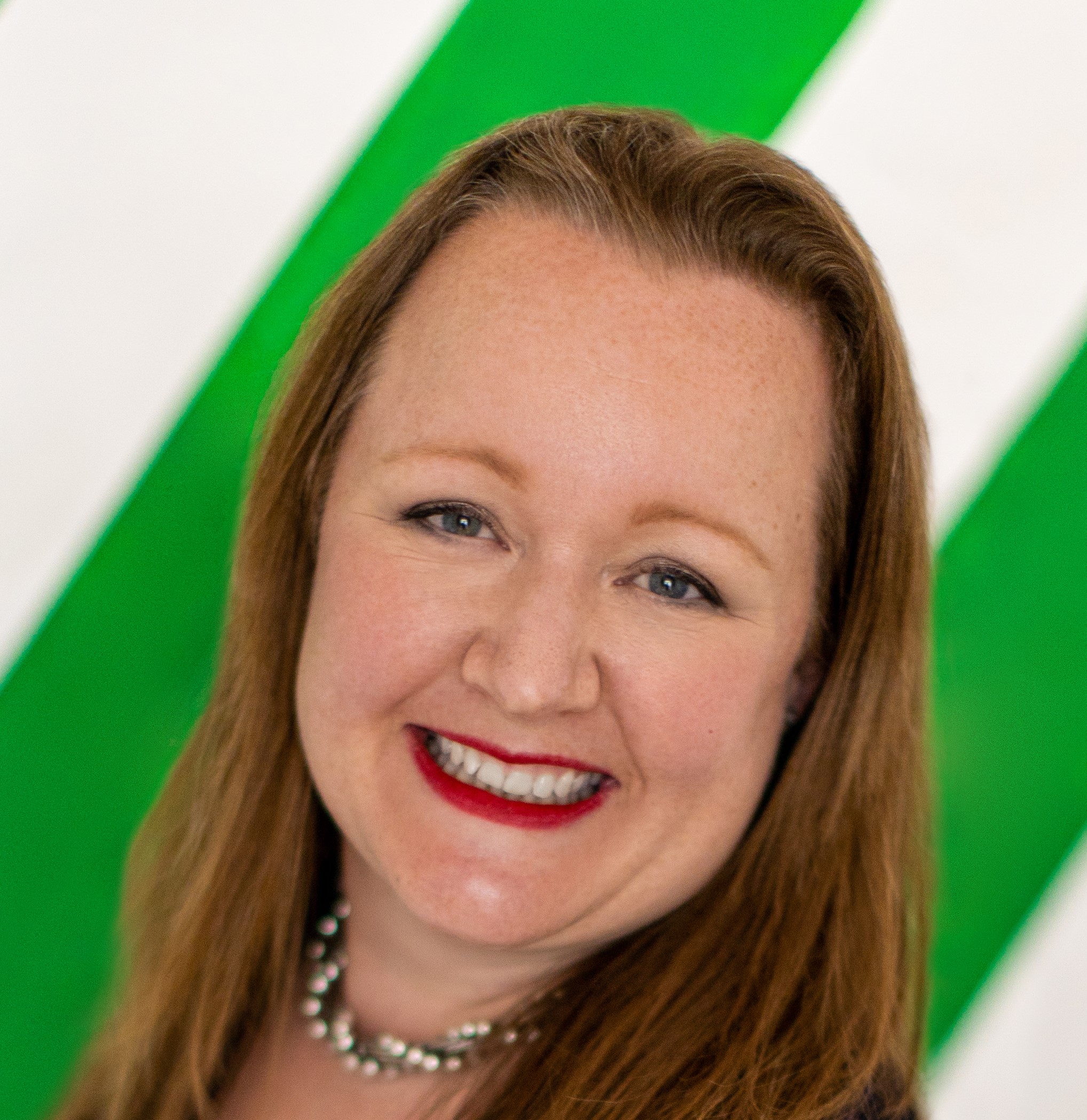 As the Managing Director of Software Solved, Lindsay Lucas provides insights on insurance software solutions and technologies for a range of industries.
Linkedin 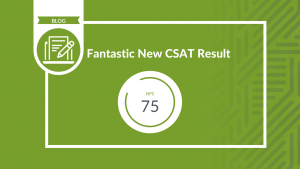 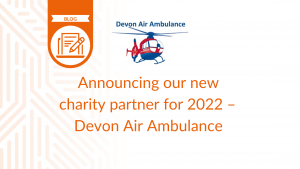 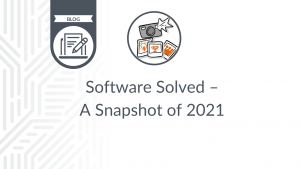