Chris Rhodes has been a member of the board at Software Solved for over three years. Although born in the UK, his early years were spent in South Africa. He revealed that he didn’t particularly enjoy school and struggled with a lack of career advice, saying “There was virtually no unemployment at the time, so people generally went out and did what they wanted to do.”

Chris went on to describe the path his career has taken to date: “I studied electrical engineering in college but had no idea what I wanted to do, or even where I wanted to do it. I worked as an insurance claim adjuster, a cost accounting clerk, a barman and even repossessed cars for a while. Then one day I responded to an advert for a buyer with a company supplying HVAC systems to the car industry. I applied, got it and I loved it! Finally, I had landed on my planet, where I found my passion… doing deals.”

Describing his career, he revealed that he followed his strengths and passions: “Within that company, I moved through purchasing, programme management and into sales, becoming Sales Director. In the early 90’s I was asked to move to the US to help grow the business there. After four years, I returned to the UK to run the company’s lighting division. I was then recruited by Johnson Controls, a supplier of automotive interior systems, as their Ford Business Unit Emerging Markets Director and became Vice President and General Manager of the division. After serving as Chief Executive of a publicly listed audio-visual equipment supplier to the car industry, I became an independent business turnaround consultant and non-executive director; a role I continue in today.” 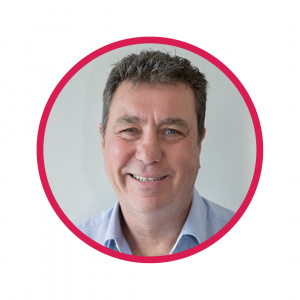 Always push yourself out of your comfort zone

Chris explains the importance of never taking on a job that you think you can do: “If you want to be successful, never take on a job you can do. If you do, you’re not stretching yourself and are not being ambitious enough. It’s a strategy that can be daunting, to begin with, but it builds an attitude of striving for ever-higher levels of achievement.”

Chris reveals how he measures his success: “I would say that in general terms, the measure of success is the achievement of pre-set goals and objectives with the same team you started with. It’s easy to ditch people along the way but retaining team members means that everybody enjoys the success of project delivery and individuals grow in experience along the way. From a personal perspective, my criteria for success measurements have changed over the years. It used to be material wealth but now it’s seeing people I’ve worked with and helped achieve their potential and become the best they can be.”

Chris said he had been influenced by as many bad mentors and leaders as good but revealed something that sticks prominently in his mind as a great bit of advice: “An MD once told me, “If you’re on time for an appointment and are kept waiting for longer than half an hour, leave. This company is nobody’s dishrag”. His point being, no matter how small or insignificant you might be to someone; you should be empowered to reject shoddy behaviour and the disrespect of the business card you are carrying. I have acted on this advice quite a few times and never looked back or regretted it.”

Chris stated that he has never been a fan of reading business books, but instead prefers to continue to learn from others: “I have always been a keen observer of people. By watching and listening you learn best – who does things well, which can be repeated, and who does things badly, which you make sure you never do.”

Leadership can be lonely

Chris was open about being in some pretty dark places over the years, with product launches that had gone wrong, factories that have suffered disasters, businesses that have been close to collapse: “In these circumstances, being a leader is very, very lonely. It’s lonely because you can’t let others see how worried you are. If you lose your self-belief and positivity, then those that depend on you will lose heart and cease to perform when you need them most. So, staying positive when everything around you is on fire is a challenge but, as a leader, you have no choice but to be a firefighter at times.”

Chris stated some key bits of advice he would recommend: “Show pride in your business, set ambitious targets, demand high standards of yourself and your team and always tell the truth. He continued, “I once took on a failing business, where hard decisions were needed for the company to survive. Over a period of two years, the workforce reduced from 100 to 25. During that time there were no voluntary resignations – nobody wanted to leave! The team was briefed constantly. Clear updates (good and bad) were provided, nothing was embellished, no misinformation was given and all questions (and there were many) were truthfully answered. An all for one and one for all mentality saved that business.”

Chris concluded with his advice for an effective strategy to motivate and delegate a team: “By surrounding yourself with the best people you can, clearly articulate an objective and set out the benefits of success in personal terms. Then facilitate an environment where the team sets the strategy and takes ownership of their part in delivering it. Review progress on a regular basis and allow the team to hold each other to account. When letting the team down fails to be an option and, despite setbacks along the way, strategy deployment remains on track, then you have succeeded as a leader.”

Find out more about the people at the forefront of what we do on the Meet the Team page. 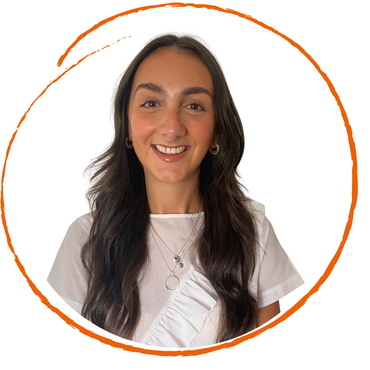 As the Digital Marketing Executive at  Software Solved, Lizzie uses her creative flair to head up the social media, content, internal and external comms and assists the marketing team to deliver the digital marketing strategy.
Icon-linkedin-squared

PrevPreviousTechnical Debt within the retail sector: how to identify and solve
NextGuide to Mobile App DevelopmentNext 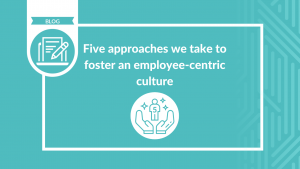 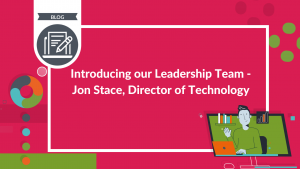 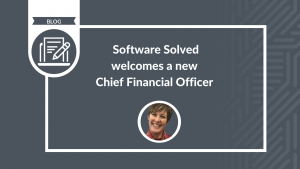