Microsoft began development of the .NET framework in the late 1990s to enable application development primarily for the Windows platform. Originally called Next Generation Windows Services (NGWS), the framework morphed into .NET when version 1.0 was released in late 2000. The current version, .NET 4.5 was launched in August 2012, just over five years after the previous major release of 3.5.

The decision of whether to upgrade your application is not an easy one. It is fair to say that the end user is unlikely to notice the difference between framework versions but the changes are noteworthy and could bring significant benefits to your application, and organisation as a whole.

The new features and updates in .NET 4.5 are vast but rather than launching into the technical world of BigIntegers, garbage collection and minification we are just going to focus on the overlying business benefits. However, if you would like to view an in-depth review of all the key features visit: http://msdn.microsoft.com/en-us/library/ms171868%28v=vs.110%29.aspx

Microsoft has added a number of features to improve performance. Those which we found most interesting are:

Reason 2: .NET 4.5 is easier to develop and support

The updates and additional features in .NET 4.5 will simplify the process for your developers. Changes such as the introduction of web forms and MVC to jQuery will save time during the development process and the simplification of other aspects will enable the support team to fully understand the application quicker. As a result, less time should be required for both development and support.

There have been numerous changes to the security of .NET 4.5 which has ultimately improved security for the end user whilst also introducing new security methods which simplify the process for the developer.

Is it time to upgrade your .NET application?

As well as weighing up the benefits of the new features against the cost and time required to upgrade your application you must consider its longevity. For example, will your application be required for many years to come and likely require future development? If so, it could be worthwhile upgrading now while the application is more manageable.

If you anticipate a need for developing future Windows 8 applications the Windows Store may be of particular interest. The Windows Store provides a new opportunity to distribute and sell apps and there are many new development options in .NET 4.5 which will help your developers build compelling Windows Store Apps. The latest version of .NET also embraces HTML5 and CSS3 and has introduced many other improvements which further enhance app development.

In contrast, if you have applications which target Windows XP or Windows Server 2003 you will not want to upgrade because 4.5 does not support these operating systems.

Talk to us to discover how we can help you with your .NET applications. 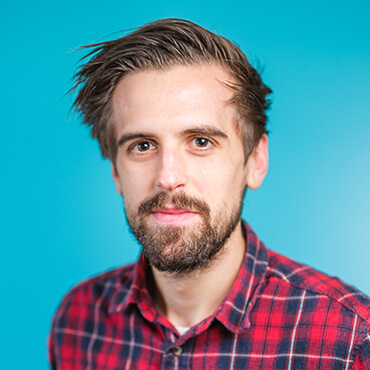