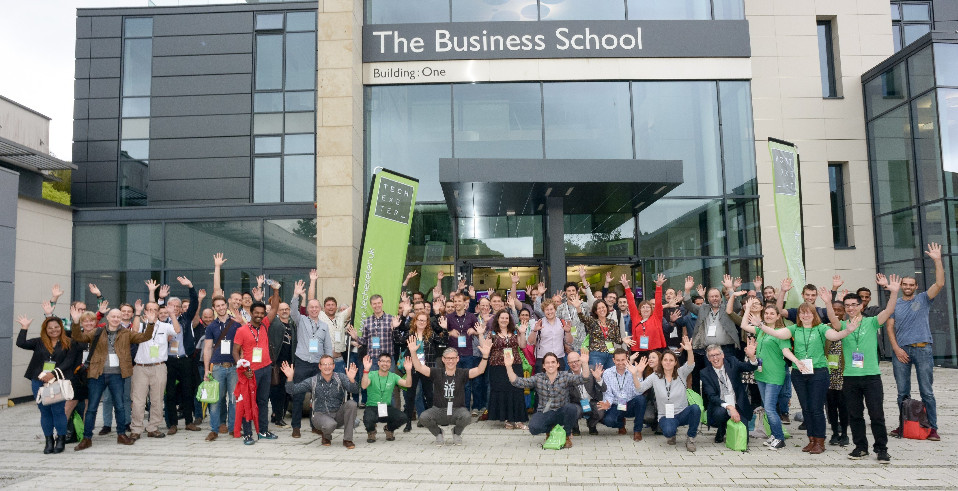 Attending tech events is an important part of life at Software Solved. In our industry, it’s vital that we stay connected with the trends that are shaping both the current and future tech landscapes.

Tech Exeter is a yearly event that brings together the brightest minds in the South West tech community, and we were delighted to send several of our developers along. Here, they’ll share their insights from the day.

Machine learning and AI is one of the hottest topics of discussion in not just tech, but society right now. As businesses’ race to harness the power they should be mindful that we’re creating fair and unbiased systems.

The data that is fed into artificial intelligence systems must be free from bias. Historically humans have been very biased (mostly towards middle-class white males). Because of this, there are prejudices against minorities, and the danger is that we will feed these biases into crucial systems. Should we be using artificial intelligence to work out whether an individual is likely to commit an offense? What if this system considers our historically biased factors such as race or place of birth? The system may appear to be “intelligent”, but in fact, the AI is just perpetuating what humans have been doing for hundreds of years.

There is a Metropolitan Police system called the ‘Gangs Matrix’ that determines the likelihood of re-offense and is used to determine sentencing and parole decisions. However, a review has deemed that the system is racist, based on the data that was used to train it.

Another example was Amazon using AI to filter candidates for jobs, and the system was trained using real-life recruitment data from Amazon. This resulted in the system assuming that the company would only ever want to hire men, never once suggesting a woman, and the system was eventually scrapped.

There are inconsistencies and contradictions in the morals of AI applications, and it should be handled with care. It has opened our eyes to the biases that may exist in datasets and proves that we shouldn’t overinflate expectations of AI. If we’re feeding it biased or bad data, we can only expect it to yield biased or bad results. An example of this being Microsoft Tay, an artificial intelligence chatterbot released by the Microsoft corporation in 2016. It was an experiment in conversational understanding but had to be shut down when it began to tweet inflammatory remarks, caused by members of the public feeding Tay offensive comments.

It’s important that we engineer our datasets so that bias is not baked in, otherwise, bias datasets could be catastrophic to most industries that employ machine learning and AI technologies as this will result in inaccurate predictions.

At Software Solved we are working on a Knowledge Transfer Partnership with the University of Plymouth on machine learning and artificial intelligence. We’ll be ensuring that the data we use is of the highest quality to decrease the risk of inaccurate predictions. Find out more about the application of machine learning in insurance risk management from the webinar we recently hosted.

Hacking the Internet of Things

Internet of Things (IoT) devices can be extremely useful, allowing devices to transfer data over a network without requiring human-to-human or human-to-computer interaction. As a society we’ve readily accepted these devices into our homes, but do we understand how secure these systems are and what vulnerabilities they are susceptible to?

We don’t realise how vulnerable some of our smart devices can be, especially when we’re using public Wi-Fi networks, for example in your local coffee shop. Smart bulbs can be particularly vulnerable to attack if cheaper variants are used instead of more expensive and secure bulbs.

It’s clear that better security is required throughout the manufacturing and product development processes within the industry, there are countless examples in the news of CCTV cameras, smart bulbs, and speakers being successfully infiltrated by hackers.

If you’d like to discuss any of the topics mentioned in this post, don’t hesitate in contacting us. We can be reached by phone on 01392 453344 or email us at hello@softwaresolved.com. 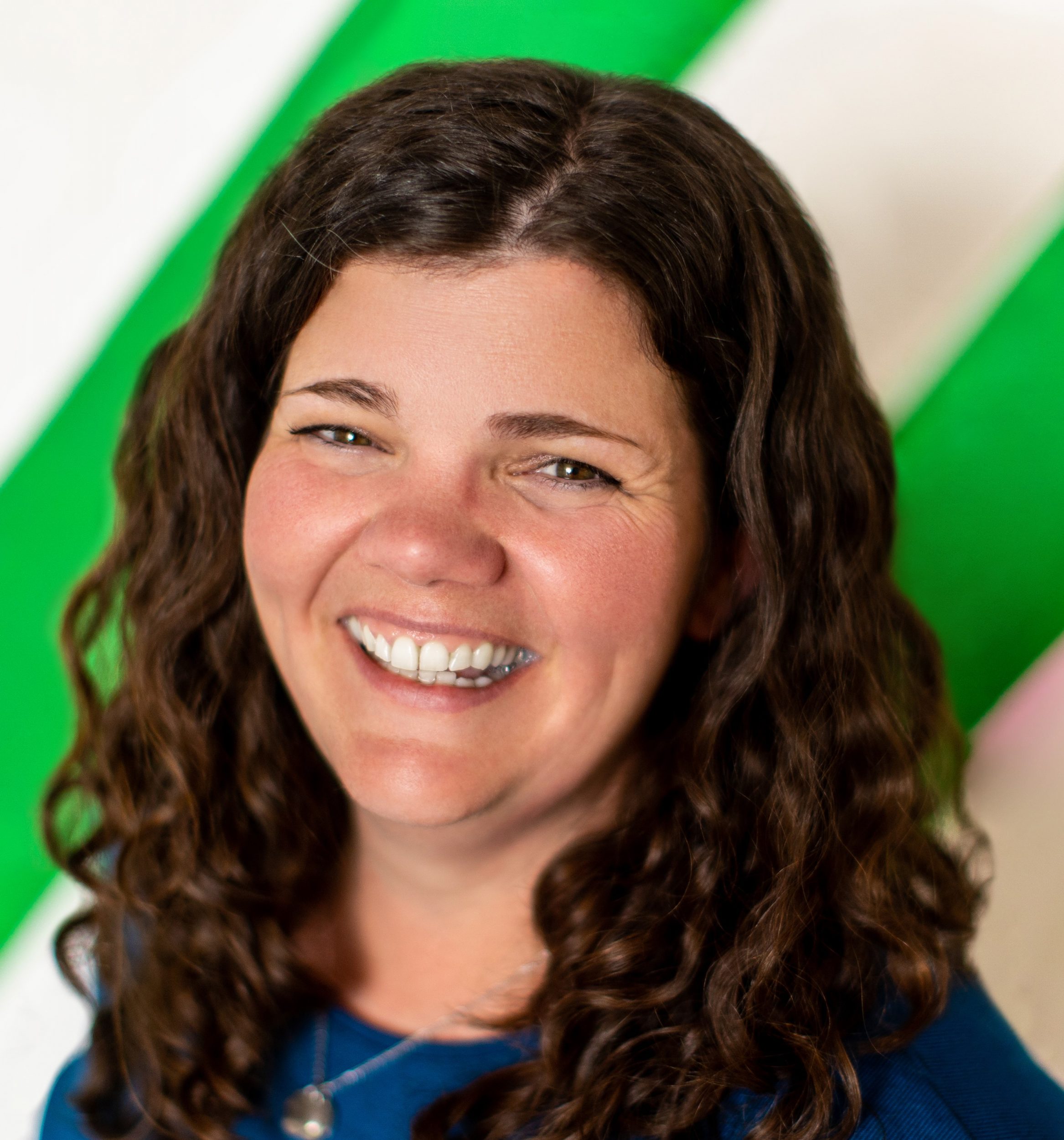 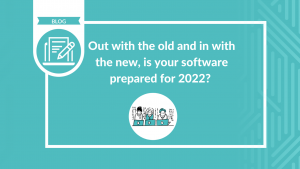 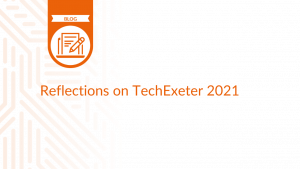 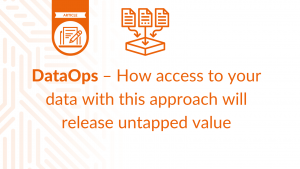