SharePoint has been around since 2001 and is one of the top collaboration resources. However, it wasn’t until the SharePoint 2007 (known as Microsoft Office SharePoint Server 2007 or MOSS 2007) release that businesses really started to harness the power of collaboration. The latest 2010 version goes even further and offers sought after services straight out of the box.

A lot has changed in the World since 2007 and one of the biggest is the online explosion of social networking websites.

SharePoint 2010 has dramatically improved its capability in this arena with the addition of personal blogs, tagging and activity feeds within its social networking sites – MySites. MySites allow integration with Microsoft’s BCS (Business Connectivity Services), which allows IT to link employees’ MySites profiles to non-SharePoint data, such as information from a human resources system.

Wiki and blog integration in MOSS 2007 wasn’t great and was widely panned by experts for not being very user friendly. Usability has been a key focus for SharePoint 2010 and it has been dramatically improved.

Similarly, community interaction within SharePoint 2007 was pretty poor and has been given a helping hand with user interfaces similar to Facebook profile pages. SharePoint 2010 has also added keyword tagging so that content can be found quicker.

SharePoint 2010 is even following in Twitters footsteps by adding micro blogging and activity feeds into the service.

The search function in SharePoint 2010 is far more superior to previous versions because of improved scalability, query functionality and index redundancy.

SharePoint 2010 makes up some ground on the likes of Lotus Notes with SharePoint Workspace. Workspace makes SharePoint libraries, lists and forms accessible offline. This is a huge step forward and helps to improve the productivity and efficiency of the users.

Previous versions of SharePoint have had difficulties when trying the access enterprise software systems. Microsoft has made significant improvements to integrate more business data in SharePoint 2010 by using its BCS (Business Connectivity Services) suite.

A recent Forrester report cited that the BCS helps make SharePoint 2010 the “connective tissue that bridges line-of-business systems and knowledge worker systems”. The previous iteration of BCS, called BDC (Business Data Catalog), could bring only line-of-business data into SharePoint. BCS will provide both read and write access between business applications and SharePoint 2010.

Improvements to the design tool SharePoint Designer means that developer will need to deal less with coding. Tighter integration between Visual Studio and SharePoint, and built-in support for Silverlight is a great improvement on its predecessor MOSS 2007. 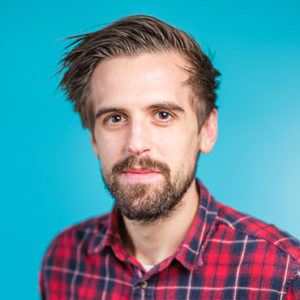 Dan joined Software Solved shortly after graduating the University of Exeter in 2017. He actively leads the development across multiple back-office and web-based applications - and can be often found exploring the beautiful Devon coastline in his free time.
Linkedin 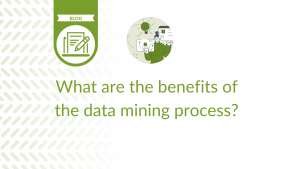 What are the benefits of the data mining process? 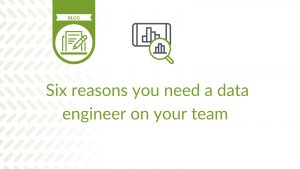 Six reasons you need a data engineer on your team 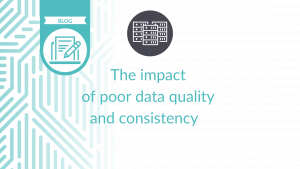 The impact of poor data quality and consistency