How we build solutions

What do Software Solved developers use .NET for?

.NET is a framework that provides programming guidelines that can be used to develop a wide range of applications, including mobile, web and windows-based applications.

.NET isn’t only for users of PC’s and Windows – it can be used to create apps that run on Windows, Mac OS X and Linux.

The .NET framework is compatible with several programming languages such as C#. VB.NET, C++ and F#. It’s this flexibility that has helped to make it so popular. 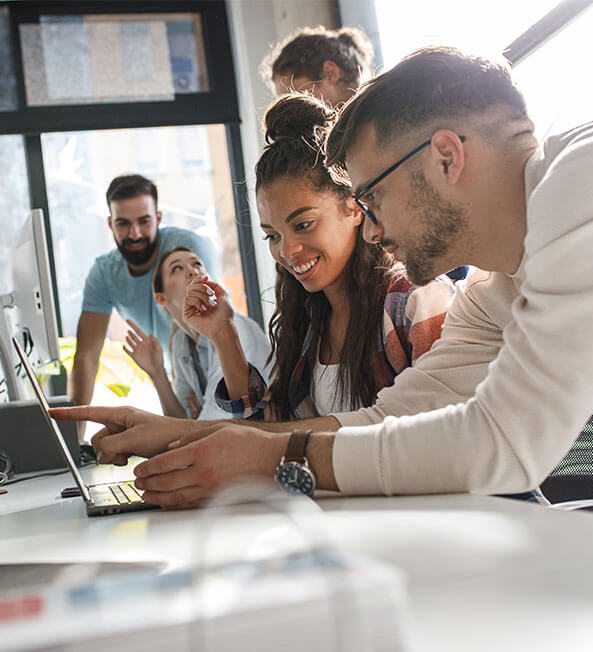 What are the benefits of the .NET framework?

The .NET framework is a programming model that supports the building and running of software applications for Windows, Windows Server, Windows Phone, Microsoft Azure, and XML Web Services. There are many advantages to running this framework, which was developed by Microsoft and runs on Microsoft Windows.

It was released in 2002, and since then it has been used to develop thousands of applications. Being a Microsoft product gives it the advantages of being very stable and reliable. .NET also offers enhanced application security, through safeguard features such as role-based and code access security.

.NET allows our developers to create applications across desktop, browser, mobile browser, or separate applications, and as a language-independent framework, can be developed with different coding languages.

With its capability to process all types of XML documents and write any format of file, .NET is perfect for integrating new and legacy systems.

We have used Microsoft .NET as the framework for these clients projects. 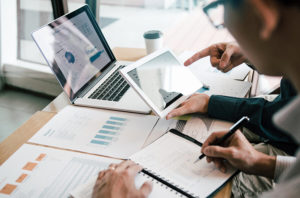 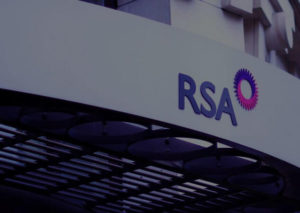 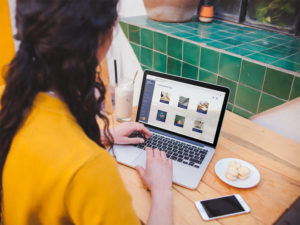 Want to talk about an upcoming project?

Our team are able to use Microsoft .NET as the framework behind your next project. To find out how, get in contact with our team today.

Get in touch
Call Us

We’d love to discuss your challenges and opportunities with you. Drop us a message and we’ll get back to you shortly.